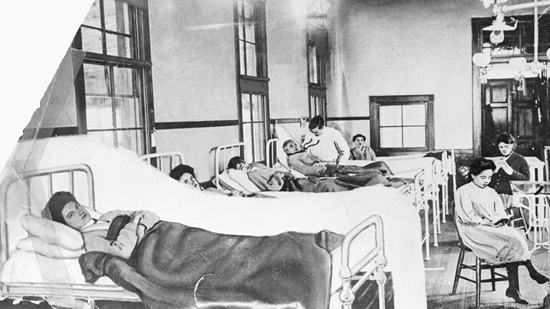 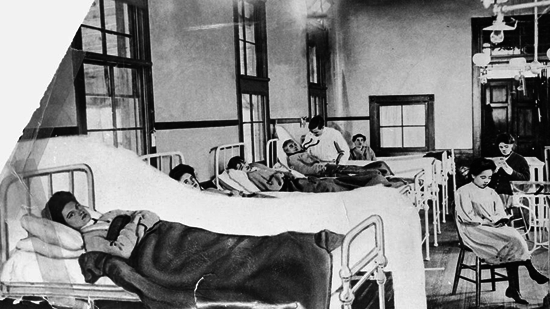 It’s common in third-world countries but may soon spread across the rest of the globe as scientists this week discovered the typhoid bacteria has become resistant to all forms of antibiotics.  Researchers are calling the epidemic an “international clarion call” for prevention efforts. One doctor pointed out, “when systems don’t outpace the pathogen, we anticipate a return to the pre-antibiotic era when mortality rates soared”. Before antibiotics, about  1 in 4 faced certain death.

For now, scientists believe that azithromycin remains slightly effective but “one more genetic mutation would make it untreatable”.

According to an expert in the illness, Dr. Elizabeth J. Klemm, a future with untreatable typhoid would be grim.

“There are multiple worst-case scenarios. One is that this strain spreads to other regions through migration. But the other is that it pops up elsewhere on its own — plasmids with drug resistance are everywhere. Once we aren’t able to treat this effectively, we’re going back to the pre-antibiotic era. That would mean a lot of fatalities in our future.”

About 3%-5% of people infected with the illness become long-term carriers of the bacteria — even though they have no symptoms. They then become the source of new outbreaks of typhoid fever for many years. One case has already been detected in the United Kingdom this year.