Man attacked by bear and drug into cave where he was stored for winter food for a month. 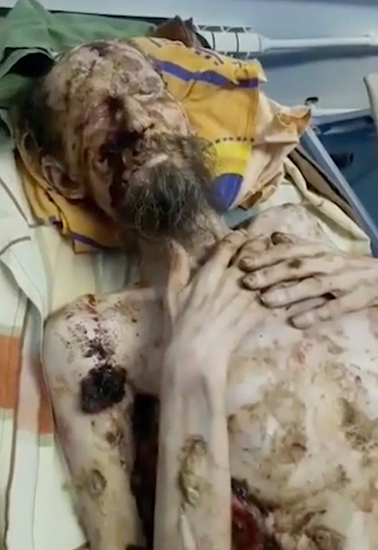 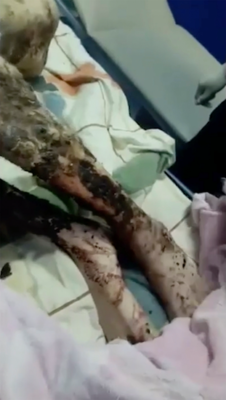 It looks like a mummy but it’s a living, breathing man. How he is still living and breathing is a question Russian authorities are seeking to answer.

The man was found inside a cave by a passing hunter. Initially the hunter believed the man was dead but after stepping inside the cave, he could see that the man was alive – barely. The man was transported to an area hospital where doctors said they could not explain how the man survived in the remote wilderness for nearly a month.

The man had multiple sores on the backs of his legs and back. It was clear he had been immobile for quite some time. Furthermore, his back was broken, and he was emaciated from lack of food. He later told officials he survived by drinking water from the melting snow around him.

When the man was able to speak, the story got weirder. He claimed he had been attacked by a bear. He fought back but the bear pummeled him (breaking his back) until he was unconscious. The next thing he remembers, he woke up on the floor of the bear’s den. He believes the bear kept him there, alive for nearly a month, as a food stash for the winter. 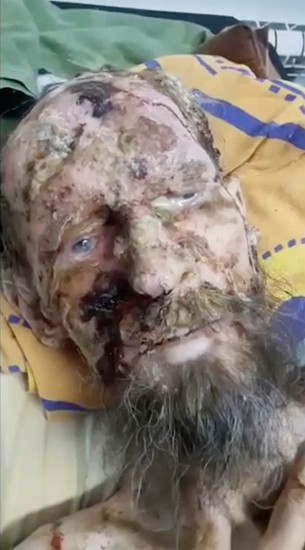