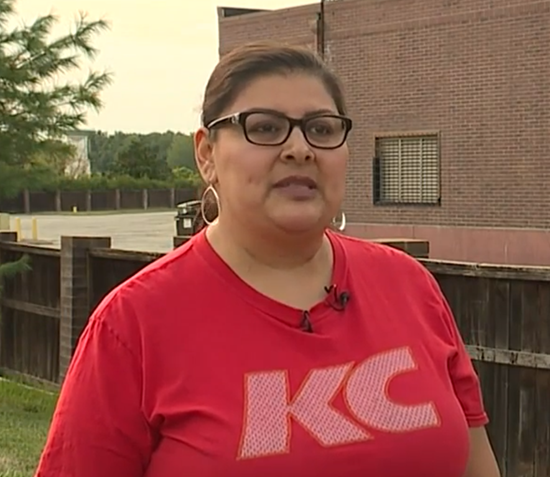 Susie Torres visited her Kansas City doctor for what she believed was “water in her ear”. It’s a familiar feeling for most – an uncomfortable pressure and slight tickle when water trapped inside the ear canal moves and sloshes about. In Torre’s case however, the final diagnosis was the stuff of nightmares. 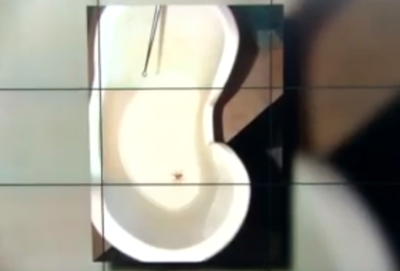 A medical assistant examined Torres’ ear using a traditional otoscope, a magnification tool used to peer deep inside the ear canal. Torres says the assistant looked alarmed and said, “I’m going to get a couple more people” before running from the room. As she left the room, the assistant told her: “I think you have an insect in there.”

Torres says she did not panic even though she was left not knowing exactly what was inside her ear. A doctor returned and removed the foreign object. Indeed, it was more than a common insect – it was a spider. More horrifying, the spider was found to be a highly venomous brown recluse spider whose bite can cause devastating necrotic death of swaths of surrounding tissue.

Doctors say Torres was lucky – the spider was simply nesting inside her ear and did not bite her so there was no subsequent physical damage. Psychological damage however… Torres told local reporters:

“I put some cotton balls in my ear last night because I did not have any ear plugs. I’m pretty terrified of spiders.” 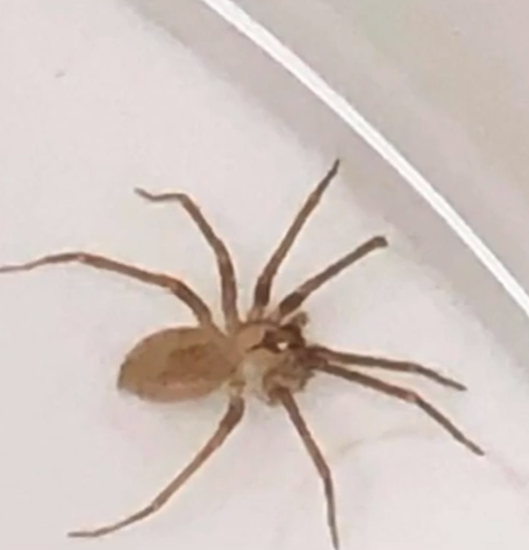