Legendary mobster hit-man “Sammy the Bull”, killer of at least 19 people, is released from prison 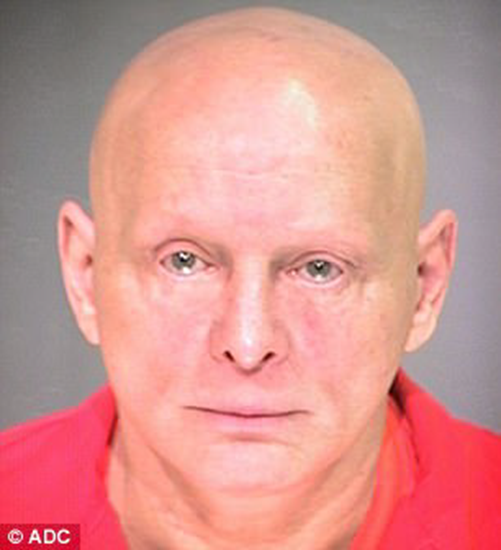 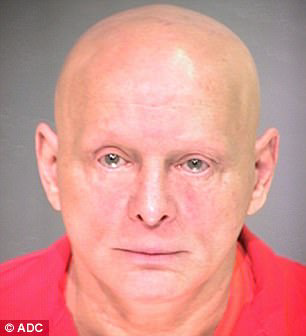 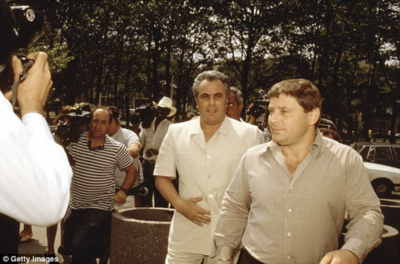 All the world’s a stage – and our platform grew more bizarre, and dangerous, this week. Convicted mob hit-man Salvatore “Sammy The Bull” Gravano has been released from prison on parole. In 1989, the 72-year-old mobster confessed to 19 murders (including his brother-in-law) but avoided death row after taking a generous plea deal which brought down his former boss, John Gotti. His plea allowed only 5 years behind bars (of which he served one) but in 2000, he was arrested again for running a large organized drug distribution ring and sentenced to 20 years in the slammer. He was released on September 18, 2017.

Brooklyn Federal Judge Allyne Ross denied a bid by Gravano to receive an early release two years ago because of the ‘staggering severity’ of Gravano’s criminal history. It’s unclear what prompted the change in stance but many believe Gravano’s daughter, Karen Gravano, star of the TV show Mob Wives, rallied for his release.

Gravano was originally a mobster for the Colombo crime family. Under the guidance of boss Carmine “The Snake” Persico, Gravano participated in crimes such as hijacking, armed robbery, racketeering, loansharking, illegal gambling, and murder for hire. His first hit was Joseph Colucci in 1970.

“I felt the rage inside me…. Everything went in slow motion. I could almost feel the bullet leaving the gun and entering his skull. It was strange. I didn’t hear the first shot. I didn’t see any blood. His head didn’t seem to move…. I felt like I was a million miles away, like this was all a dream.”

Jealousy within the ranks prompted Gravano to leave the Colombo family to join the Gambino’s where his illegal activities shifted to include sophisticated schemes involving construction, trucking, and garbage disposal in New York City and New Jersey. 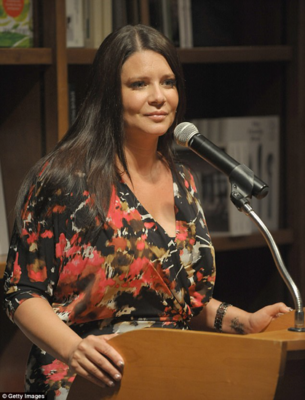 Gravano’s list of known victims are believed to include the following:

After his initial plea arrangement in exchange for testimony against John Gotti and the Gambino Family, Gravano joined witness protection. He obtained plastic surgery to change his appearance, then moved to Tempe, Arizona under the assumed moniker, Jimmy Moran. It is well-known that John Gotti’s brother, Peter Gotti, placed a contract on Gravano in retaliation for his turncoat testimony against his brother.  It is unknown if the contract is still open.