Man finds body buried in back yard – turns out it was his long-missing mother. 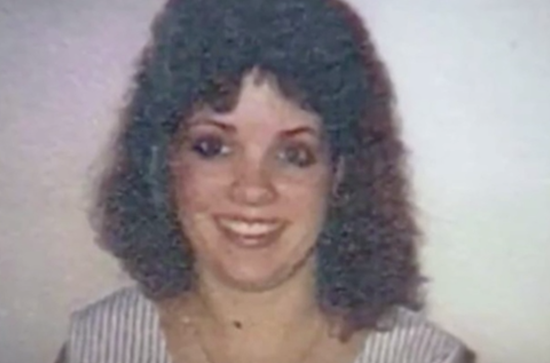 Aaron Fraser was digging in the backyard of his home in Jacksonville, Florida when he made a gruesome discovery – human bones. This week he found out they were the skull and bones of his mother, Bonnie Haim, who had gone missing 25 years earlier.

Prosecutors say the discovery of the bones helps put an end to a decades-old mystery. In 1993, when Aaron was just three-years-old, his mother Bonnie Haim and her husband Michael had been having marital problems. Bonnie disappeared on January 6 and police were called to investigate. Her husband told police she had left the home after a fight and had not returned. At the time, Michael told reporters:

“Basically she just wasn’t happy and she wanted to leave – and I couldn’t stop her from leaving.”

Police questioned the toddler who told them short snippets like “Daddy hurt Mommy”, “Daddy shot Mommy”, and “My daddy could not wake her up”. After the toddler made the bizarre accusations, police searched the property but found no evidence of foul play – until this week. Assistant State Attorney Alan Mizrahi told reporters,

“The truth was always out there, buried in their backyard.”

The bones were found in the home’s backyard under a wooden pallet. A .22-caliber shell was found near the body. Bonnie’s then-husband Michael Haim was arrested and charged with second-degree murder. 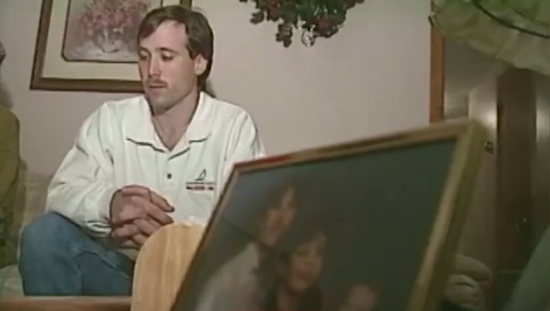