16-year-old French boy encodes Bible and Quran into DNA and injects them into his body – and lives. 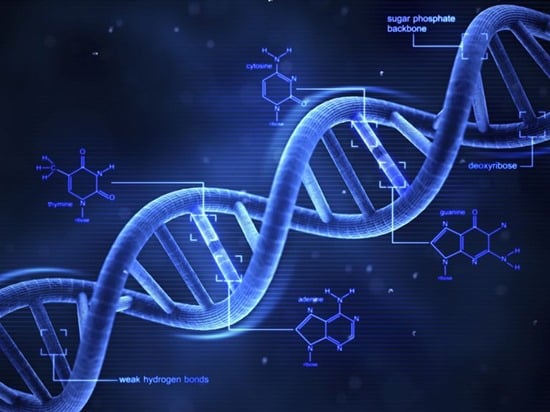 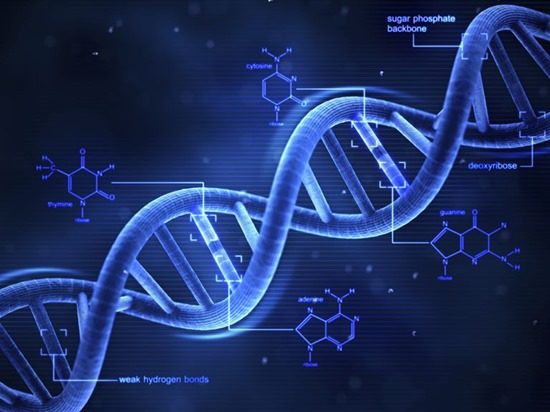 16-year-old Adrien Locatelli, from Grenoble, France, has succeeded in transcribing the book of Genesis and the Quran into DNA and injecting them into his body. He injected the text of the books in each thigh. Locatelli documented the procedure and published his research in a paper that “relates the first injection in a human being of macromolecules whose primary structure was developed from a religious text.”

How the boy injected encoded DNA into his own body

The boy says no special equipment was needed to implant the DNA. He received supplies through the mail from two public companies – VectorBuilder and ProteoGenix. VectorBuilder creates bacteria and viruses that can be used to sneak DNA strands into cells for gene-editing purposes (e.g. E. coil stock and Aav2 virus). ProteoGenix creates materials (expression systems) used to grow viruses and bacteria in proteins.

Locatelli used a procedure known as “recombinant adeno-associated virus” or rAAV to write the text into the DNA of the virus he purchased from VectorBuilder. He then created proteins (from the materials he purchased from ProteoGenix) with short strands of DNA using a technology called CRISPR.

CRISPR uses a Cas9 protein to cut the strands of DNA and allow other bits of DNA to be inserted at the desired location in the DNA strand. This lets you modify the DNA, replacing or adding bits of DNA strands that change the “information” stored in the DNA. The modified DNA is then snuck into the body’s cells through injected bacteria or virus material.

Is injecting coded DNA into your body harmful?

When asked how his parents felt about the experiment, Locatellis said,

“My father agreed with the experiment, but I did not tell my mother.”

Most scientists say there should be no long-term problems with the procedure. The worst they believe could happen is an allergic reaction.

So why did Locatelli risk it? Locatelli told reporters,

“I did this experiment for the symbol of peace between religions and science. I think that for a religious person it can be comforting to inject himself with religious text.”