Was the US-orchestrated attack against Syria a ruse implemented alongside Russian leadership? 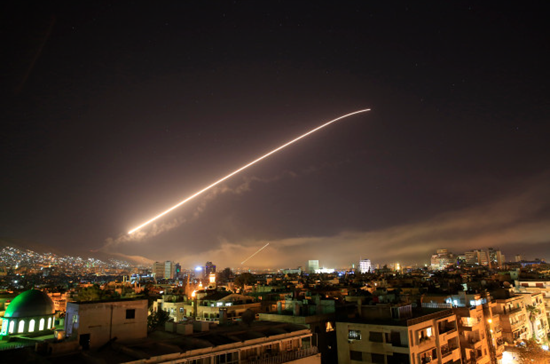 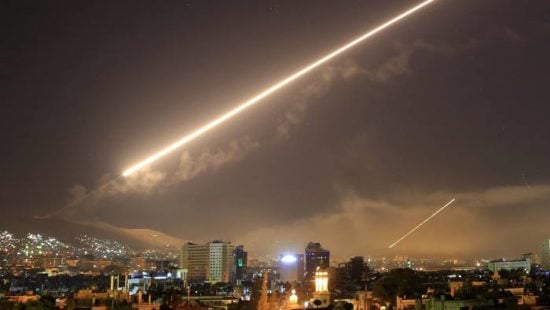 When it comes to tit-for-tat between the world’s most powerful countries, it’s a game akin to playing chess using human pieces. But sources are saying the recent United States attack against Syria may have been just that. Conspiracists are claiming that the US-led attack included not only France and Britain assistance – but cooperation from Russia too.

It seems bizarre, but the proposed pieces do seem to fit the known events. According to sources, the US sought to prove their independence from Russian influence by attacking innocuous sites – with direction from Russia itself. In other words, US leaders worked with Russian leaders to determine a handful of targets in Syria that could be struck while causing the least amount of damage to Syrian and Russian interests. The idea being, the US-led attack would appear to the public to be a slap in the face to Russia while no Syrian civilians nor critical infrastructure would be harmed. This indeed seems to be the case as unusually, neither side is reporting widespread deaths nor damage.

Bedding with an enemy-state like Russia seems to be a risky proposition, and some say the secretive plan did indeed backfire on the US. As the story goes, Russia laid out sites the US would be allowed to attack. Careful planning ensured no Russian interests were hit, an objective that was proven true when US spokesmen pointed out that no Russian anti-aircraft batteries or bases were targeted during the attacks. But here’s where things went awry – instead of sitting back and watching the show, Russians instead setup anti-aircraft stations alongside the sites the two parties agreed would be struck, then knocked the US missiles out of the air with apparent ease. This too bears merit given the claims that more than 70% of the missiles launched never reached their targets.

Reports hint that immediately after Russia’s turnabout deception, the US considered sanctions against the Ruskies, then quickly backed down to consider other alternatives. The entire affair caused confusion and embarrassment for United States leaders.

Conspiracy or not, it is a thought-provoking theory that we’ll be keeping an eye on.