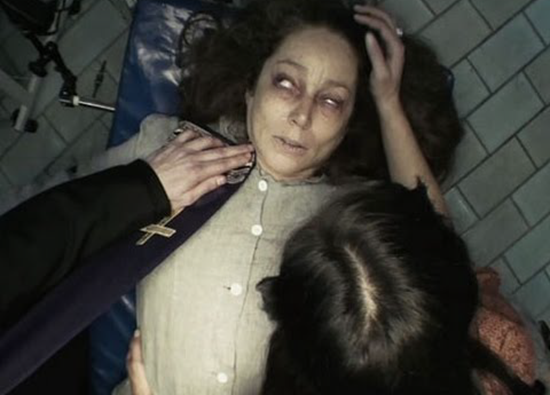 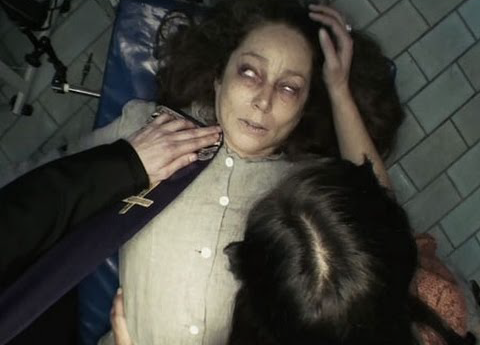 Studies are showing that instances of demonic possessions have been on an exponential rise for the past 3-5 years. Scarier still, churches report they are failing to meet the demand for exorcists due to lack of trained clergy. In Italy alone, more than a half-million new cases have been reported – and they are not alone. Religious experts in Ireland report a three-fold rise in demonic activity and the Archdiocese of Indianapolis warns  demonic activity is rising “at an alarming rate” in the United States.

The reason for the rise in Dark Forces is unknown but believed by some to be accredited to a rise in participation of occult activities. According to Italian priest and licensed exorcist Benigno Palilla (translated):

“Demonic possession has grown because of the number of people ready to go to the wizards, the sorcerer, who reads the cards and tarot cards. Doing so opens the door to the demon. And to possession.” 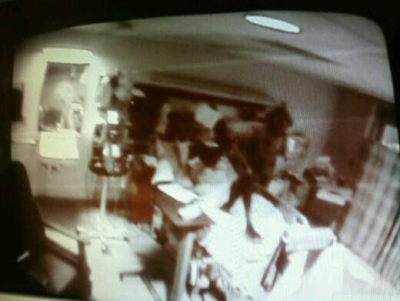 Some believe a rise in atheism has weakened the backbone of religious participation across the planet. According to religious expert Patti Armstrong, “Walk away from God and the devil will meet with no resistance when he comes at you.”  Others believe the devil has directly invaded the church as evidenced by an increase in scandals within the religious rank and file.  But according to Christian research website, Bible Blender, the rise in evil across the planet is a inevitable sign of the times.

Although the identities of most exorcists are hidden, Father Vincent Lampert, a pastor at St. Malachy’s in Indianapolis, admits he has participated in more than 40 exorcisms.  He agrees with Bible Blender’s assessment.

“The problem isn’t that the devil has upped his game, but more people are willing to play it. Where there is demonic activity, there is always an entry point.”

Father Palilla spoke at the Sicilian Episcopal Conference on February 25, 2018 and warned participants that self-taught exorcists cause more harm than good. A successful exorcism requires training and apprenticeship time during which a neo-exorcist works alongside an expert in the field. He noted that even certified priests should not take part in exorcisms unless they have been specially trained.

“Priests, very often, do not know how to deal with the concrete demonic cases presented to us. In the preparation for the priesthood, we do not talk about these things. And, consequently, a true evangelization is lacking.”

As a result of the increase in demonic activity, Milwaukee-based Pope Leo XII Institute was founded five years ago to support the battle against demonic possession. In addition, to meet the growing demand for trained exorcists, the Pontifical Athenaeum Regina Apostolorum, a Rome-based Catholic education facility, is initiating an extensive six-day course in April 2018 on exorcism, demons, and combating the forces of Satan.

Signs of demonic infestation in a household include things moving about and loud, unexplained noises. With vexation, a person is physically attacked and might have marks such as bruises, bites or scratches. Demonic obsession involves mental attacks, such as persistent thoughts of evil racing through one’s mind.

According to Father Lampert (referenced in article above),

“In possessions, I have seen eyes rolled back in the head, throwing out obscenities, bodily contortions, foul odors, temperatures drop in the room, and I’ve witnessed someone levitating.”