40 years later, missing boy has been identified as a victim of serial killer John Wayne Gacy 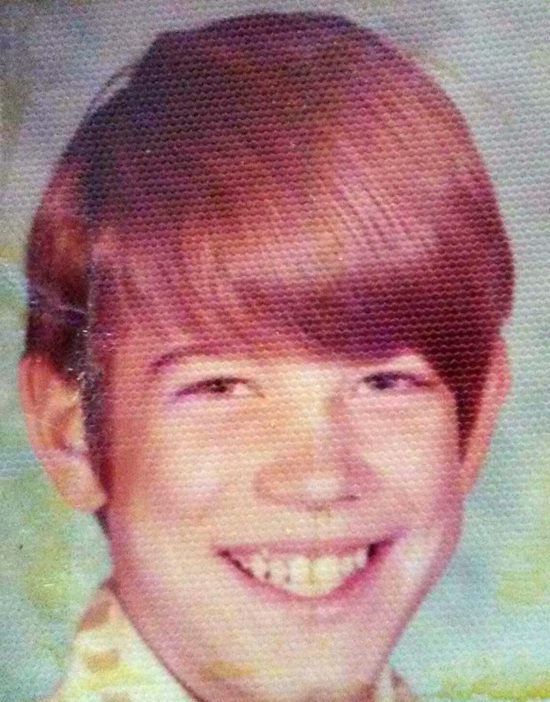 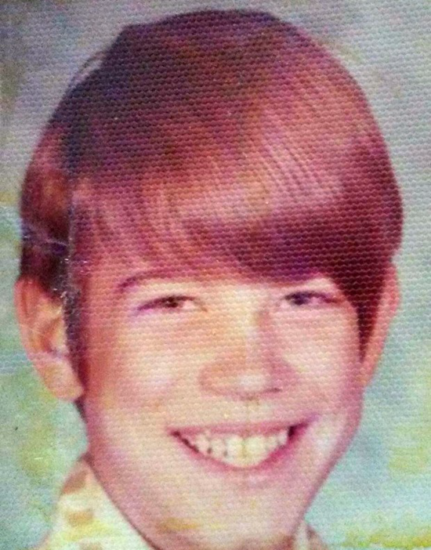 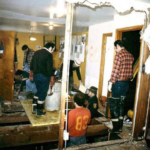 John Wayne Gacy (aka The Clown Killer) was one of America’s most prolific serial killers. The number of Gacy victims, young boys he raped and murdered before burying them under his home, is unknown but believed to number thirty-nine or more. This week, a previously unidentified victim has been identified through the persistent efforts of the victim’s family. 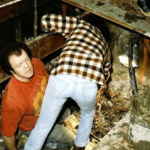 James Byron Haakenson was 16 years old when he left St. Paul, Minnesota for Chicago. He called his mother from Chicago on August 5, 1976 to let her know that he was okay.  Haakenson’s family has long suspected he was a victim of John Wayne Gacy.  In 1979, Haakenson’s mother visited the police to ask if her son was among the bodies found under Gacy’s home. The case load was heavy and the mother could not provide dental records (at the time, victims could only be identified through dental records).  Thus, police were unable to identify his body.

Earlier this year, a nephew of the family stumbled across a newspaper article describing the efforts to identify John Wayne Gacy victims. The young man persuaded his father and aunt, Haakenson’s brother and sister, to supply DNA for a test.

During the investigation, jaw bones from the unidentifiable victims were removed and stored as evidence. DNA from the jawbone collection was compared to the sample the Haakenson’s family provided and a match was found. Victim No. 24 was James “Jimmie” Byron Haakenson.

Haakenson’s body was found stacked between the bodies of two other men. The body of Rick Johnston was found on top of Haakenson’s body. It is believed Johnston was murdered by Gacy on August 6, 1976 after attending a concert in Chicago. The third victim, whose body was found below Haakenson’s, was murdered in July or August of 1976.   Police believe Gacy murdered Haakenson shortly after the phone call was made to his mother from Chicago  – possibly even the same day.