Legendary Pope Lick Monster claims yet another victim in Kentucky 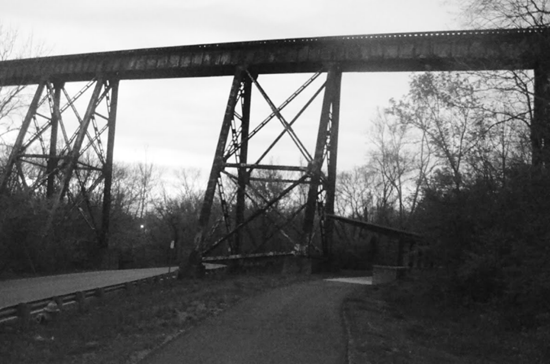 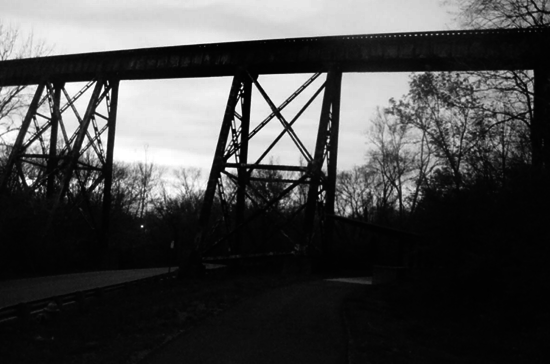 The Pope Lick Monster, a part-man, part-goat, and part-sheep creature rumored to lure victims onto the Norfolk Southern Railway bridge over Floyd’s Fork Creek (aka Pope Lick Creek) in the Fisherville area of Louisville, Kentucky, has claimed yet another victim this week – 26-year-old surgical assistant Roquel Bain died on the infamous railway trestle on Saturday, April 23, 2016 after being unable to escape on oncoming train. 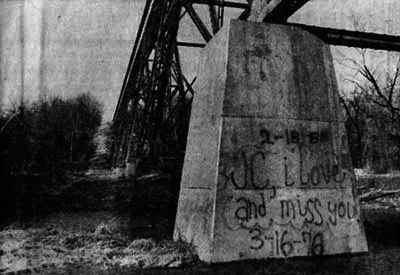 The most prominent Pope Lick Monster legend says the creature uses some sort of mind control or voice mimicry to lure victims onto the train trestle to meet their death. Another legend says the sight of the creature, which appears as a human-animal hybrid with the horribly deformed body of a man, goat-like legs, and a pure white porcelain-like face, stuns bridge trespassers and thus forces them to freeze in place or dive off the bridge to their deaths.

The origin of the legend is unclear and locals provide varying accounts. One story says the creature was a circus freak who escaped to take revenge on others for his mistreatment. A variant of the story says the miscreant escaped a derailed train in the area. Another version says the monster is the reincarnated form of a devil-worshipping farmer who sacrificed goats in a deal-with-the-devil for supernatural demonic powers.

After several inexplicable deaths on the bridge, Authorities placed an 8-foot high fence around the trestle to keep people off of the tracks but deadly accidents on the bridge continue, this Saturday’s incident being the latest.

Bain and her boyfriend arrived in Louisville from Dayton, Ohio for a “haunted” tour of the shuttered Waverly Hills Sanatorium and made a side trip to the legendary location of the Pope Lick Monster (near the 3100 block of South Pope Lick Road close to Taylorsville Road). Roquel Bain ventured onto the railway with her boyfriend. The boyfriend told authorities they were only about 40 feet from safety but did not hear the train approaching until it was too late. The train engineer told officials his speed was 32 mph at the time of the accident. He noted that he saw the couple, sounded the horn and tried to brake. Bain’s boyfriend cheated death by dangling from the edge of the tracks until the train passed. Bain however, was struck by the train and plummeted eight stories to the ground. She was pronounced dead on the scene at 7:30 PM.

The Pope Lick Monster has been the subject of several films including the 1988 film by Louisville filmmaker Ron Schildknecht called The Legend of the Pope Lick Monster.  A cautionary statement from Norfolk Southern Railroad was read at the premiere of the film.