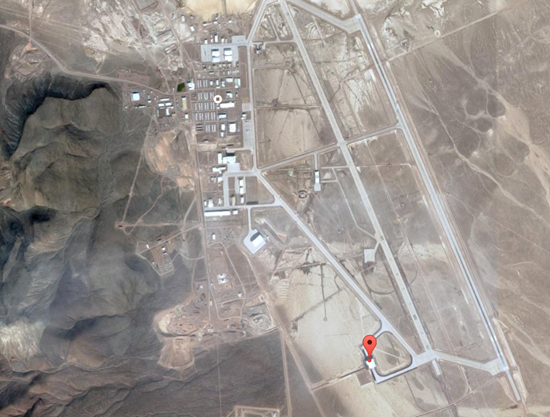 Many think the notorious top-secret Area 51 base has gone off the books. New satellite photos from Google Earth show that not only is the base still operating, it’s being expanded. The satellite images are the first new images from Google since 2011.

In the photos we can see a newly constructed building on the southern end of the base and it’s clear that the new structure is the tallest on the base. The purpose of the building is not known.

Other areas of the base appear to have expanded too, particularly Area 6 which is believed to be the location for top-secret drone testing.

Of course, publicly-available satellite imagery are low-res versions and it can be assumed the Air Force was aware of the satellite flyover and anything worth seeing put under wraps.

Check out some of the new satellite imagery in the pictorial gallery below. 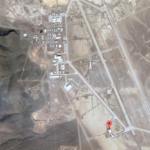 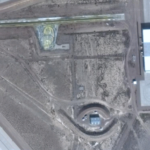 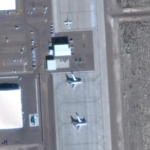 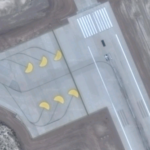 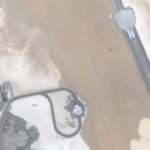 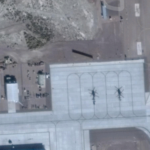 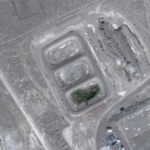 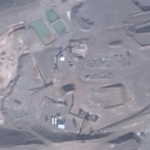 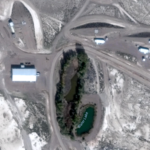 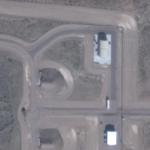 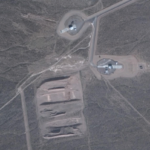