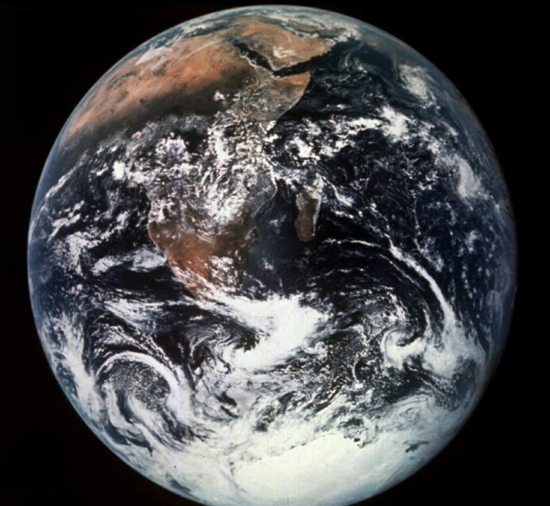 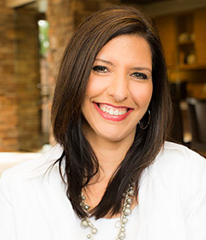 They are buying up food, flashlights, blankets, tents, weapons, ammunition, tools, and storage kits and bracing to sell off their 401Ks and flee their homes. Retailers across Utah say sales have shot up five-fold as hordes of Mormons, convinced the end of the world is neigh, are buying up their goods as fast as retailers can stock them. According to Huffington Post:

At American Fork’s Thrive Life, which sells mostly freeze-dried food, sales have shot up by “500 percent or more in the past couple of months,” says customer-service representative Ricardo Aranda. “There is a sense of urgency, like something is up. A lot of people are mentioning things about September, like a financial collapse.”

Another retailer says the 72-hour emergency kits are “almost impossible to keep on the shelves” and a Utah-based builder notes that sales of bunkers are surging too.

The reason for the run on survival supplies is a strange confluence of events and an unfolding calamitous doomsday scenario that many Mormons feel is imminent. They note that a seven-year cycle of historic events is upon us with the end of 2015 marking the culmination of something big. As proof of their theory, they note that in 2008, seven years after the tragic 9/11 event, the stock market crashed and a devastating recession took hold.  The end of 2015 (September most likely) they say, marks the beginning of the next cycle. They point out that already Wall Street is seeing distressing fluctuations in the market and China is reaching a potential economic collapse.

More specifically, some Mormons believe that, starting on September 13 (the beginning of the Jewish High Holy Days), there will be another, even larger financial crisis that will trigger the commencement of the “days of tribulation”. After that, September 28 will mark the date of another rare blood moon and a major earthquake will hit near the northwest United States. Some believe there will be technological disruptions, chaos, hysteria, and even an invasion by U.N. troops.

One well-known Mormon author, Julie Rowe, who claims to have seen visions during a near-death experience in 2004, says she envisions “scores of white tents where people will live in the mountains and sometimes be fed heavenly manna”. She also saw a “bomb from Libya landing in Israel, but Iran will take credit.”

Has it begun? on September 14, 2015, at least twenty people have died after flash floods at the Utah-Arizona border.  The flooding ravaged an area that straddles the border from Hildale, Utah, to Colorado City, Arizona.  Most of the people who live in the area are members of the Warren Jeffs polygamist sect known as the Fundamentalist Church of Jesus Christ of Latter-day Saints (FLDS).