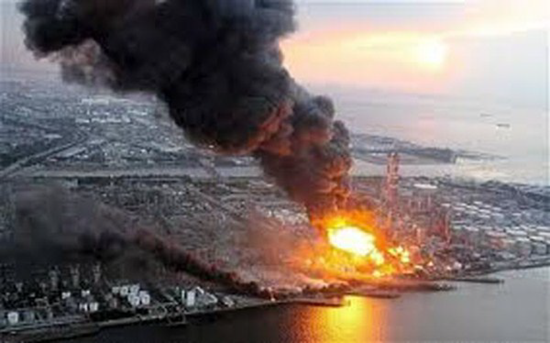 It has been revealed that readings at Japan’s failed Fukushima nuclear power plant taken in September 4-25 2015 checks are far higher than expected. Deadly radiation levels of up to 9.4 Sieverts per hour have been recorded at the Fukushima Daiichi nuclear power plant – enough to kill a person in less than one hour.

According to JIJI Press (citing Tokyo Electric Power Co – TEPCO) the readings were taken at the point where a pipe leads to the containment vessel of the No. 2 reactor at the Fukushima No. 1 nuclear power plant using a remote robotic measuring device. The 9.4 Sievert measurement is 23.5 times higher than the radiation level recorded in 2011 shortly after the plant exploded.

The plant exploded after a magnitude 9 earthquake triggered a tsunami that devastated the plant’s structure.  Earlier this week, a government study revealed that nearly 40 percent of those involved in emergency room assistance suffered excessive radiation exposure. Only recently did officials admit that radioactive waste water is still leaking into the Pacific Ocean and that contaminated water has already reached the western coast of the United States. For comparison, the atomic bomb at Hiroshima released 89 terabecquerals of cesium-137 when it exploded. The Fukushima power plant blew from 5,000 to 15,000 terabecquerels into the atmosphere, much of which reached the United States and Mexico.

The continued use of today’s nuclear power plants has sparked much controversy, especially given the purported benefits of thorium (molten salt) powered nuclear reactors. However, thorium-powered plants lack one attractive benefit for governments – their spent fuel cannot be used to power nuclear weapons. 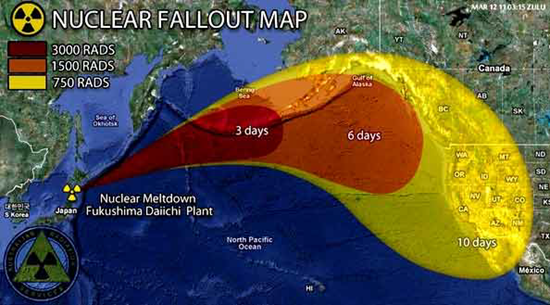