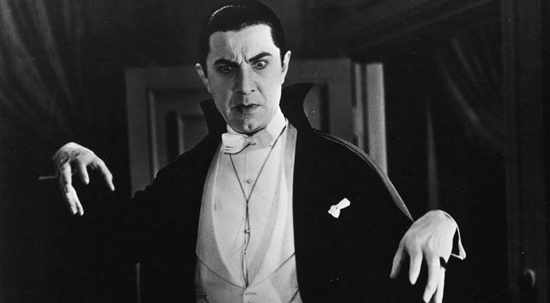 Uh oh, this can’t be good. Separate research results, published in Science and Nature Medicine on Sunday, revealed the same conclusion – transfusing the blood of a young mouse into an old mouse can improve their cognitive and physical capabilities significantly. In other words, scientists reversed aging in the muscles and brains of old mice simply by running the blood of young mice through their veins. This is going to be a bonanza for vampires.

Researchers at Harvard University found that mice infused with a protein (GDF11) found in the blood of a youngster could run longer on a treadmill and had more branching blood vessels in their brains that untreated mice. In a separate study led by the University of California, researchers found a new molecular switch in the memory center of the brain that appeared to be turned on by blood from young mice. Both studies pointed to the same conclusion – transfusions with young blood can reverse the aging process and even cure Alzheimer’s Disease. Vampires had it right all along.

According to the Boston Globe:

“The new studies build on a decade of research that showed that young blood can have a rejuvenating effect on older mice. When scientists stitched together the circulatory systems of pairs of old and young mice, in a procedure called parabiosis, they found beneficial effects on the cells of the spinal cord, muscles, brain, and liver of the older animals.”

The protein, GDF11, is present in human blood in large quantities but is reduced significantly as we age.

The researchers cautioned that the findings were limited to mice and it is not yet clear what results we would see in humans. And so we don’t have to worry about a vampire war erupting over the news – researchers say they are already working to commercialize the discovery of the protein meaning, a pill, not neck biting, can be used to reap the same results.