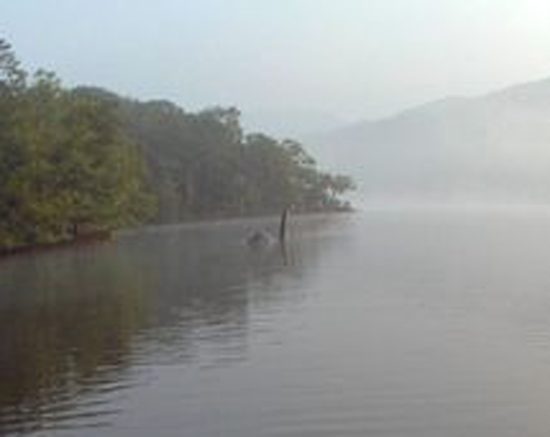 24-year-old London photographer Ellie Williams captured this amazing image of what looks like the Loch Ness monster in the Lake District, near the small village of Bowness and located only 150 miles from its traditional home.  Hoping to capture the colors of the changing season, Williams had set up a camera to automatically take photos throughout the day at Windermere.  It was only when reviewing the images in detail that she noticed something odd, set in the distance near the lake’s shore.  According to Williams:

“When I set up at Lake Windermere it was business as usual to take some lovely photos of the wildlife around the lake. When I reviewed all the images I thought it might have been a swan or a goose, as I was looking at the image on my smartphone.  I’m open to suggestions as to what the creature could be – I’m just glad I put the camera in the right place at the right time.”

There have been several reports of the creature spotted in Lake District.  Dubbed Bownessie, the Beast of Bowness, or Lake District Lizard, the creature has been described as a snake-like beast with huge humps.  It was first reported in the 1950’s and since then, dozens of sightings of the strange beast have been reported.  The following photo was captured by Tom Pickles in 2011 and prior to Williams’ remarkable photo, was the most recent sighting of the beast to be captured on film. 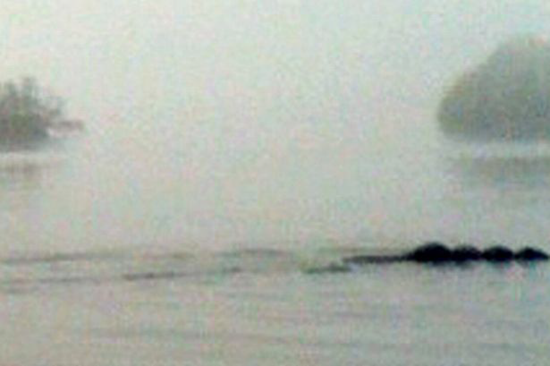 Here is the original, unaltered photograph taken last week by Ellie Williams.  The creature can be seen in the distance, near the left-hand shore. 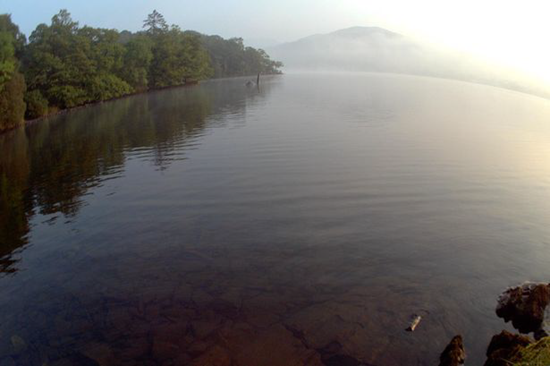