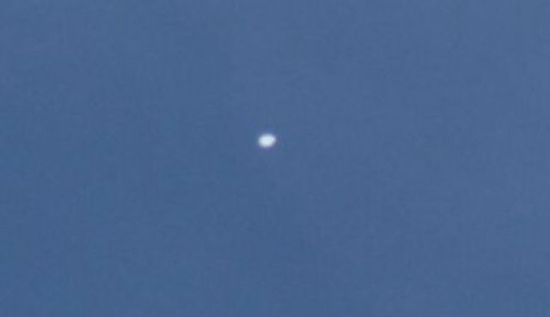 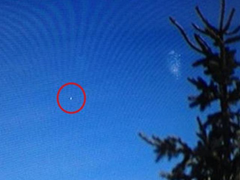 In my initial analysis of this event, I felt the objects sighted were balloons but the investigation of “three shiny objects” sighted on Friday, October 3, 2014 in the skies over Breckenridge, Colorado continues. The three UFOs, witnessed (and photographed) by hundreds of people in the area, is an interesting sighting because of the movement, or lack thereof, of the three objects. Reports indicate the objects would remain stationary for as long as 15 minutes at times, before moving to form triangles or straight lines across the sky.

Breckenridge police, Summit County Sheriff’s Office, and NORAD have opened investigations into the sightings and Colorado’s 9NEWS caught the event on tape. According to 9NEWS reporter Matt Renoux:

“They would just sit there for five or six minutes… ten minutes… fifteen minutes… without moving an inch on our viewscreen in the camera. And then you would see a flash of light and they would take off across the edge of the mountain ridge behind me.”

A reported submitted to MUFON described the unusual light orbs:

“I and four of my neighbors in my apartment complex saw three white lights–they appeared like solid objects either glowing or reflecting the sunlight–first they hovered for around a half hour, then headed south-west.”

Their unusual patterns of movement rule out weather balloons or drones and the FAA noted no anomalous returns on their radars that day. A similar incident had occurred in Utah (near the Salt Lake area) the day before.

Video of UFOs sighted over Breckenridge, Colorado on October 3, 2014 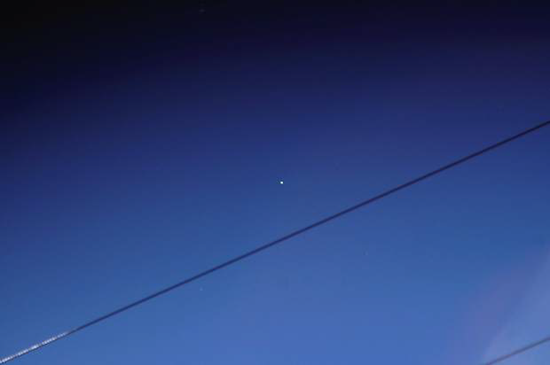